Cherry Red Consulting has been fortunate to be recognised for our achievements in the field of Public Relations and Communications.

Architectural Designers NZ (ADNZ) represents the architectural design community in New Zealand. A growing and proud professional body, ADNZ is determined to increase recognition of its members, while also establishing a hallmark of design excellence associated with the ADNZ brand. For communications to hold its own in the heavily saturated design sector, ADNZ had to forge its own niche while also offering the New Zealand public and media something different, creative and a celebration of New Zealand design. For over three years, Cherry Red Consulting has been working with ADNZ defining architectural design. Our work was recognised with a Highly Commended award in 2016 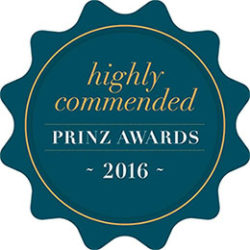